I am a retired Police Officer. I was born and brought up in Wales where I lived until 2017. I now live in the South East of England.

In 2016, at the age of 60 I was diagnosed with early onset Vascular dementia and since then have also been diagnosed with Parkinson’s disease and Lewy Body dementia. I wanted to make a difference following my diagnosis and now describe myself as a dementia activist, giving talks and lectures to a variety of audiences to educate others about the realities of living with the condition. Becoming actively involved with the dementia movement has given me a renewed sense of purpose. I have a passion for inclusion and fairness and strive to make the world a better place for people with dementia. I am an Ambassador for a number of charities including Alzheimer’s Society, The Lewy Bodies Society, the National Activity Providers Association. I am also an active member of the DEEP network and advocate the benefits of craft and outdoor activity for people with dementia. 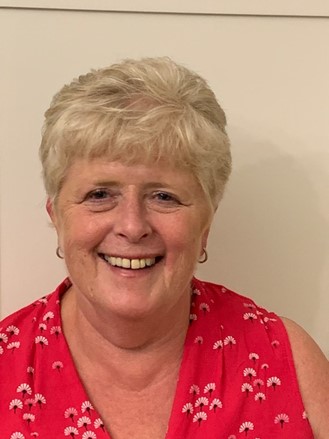 If you would like to get involved in any way, please do get in touch.