Nigel Hullah writes to all women affected by dementia 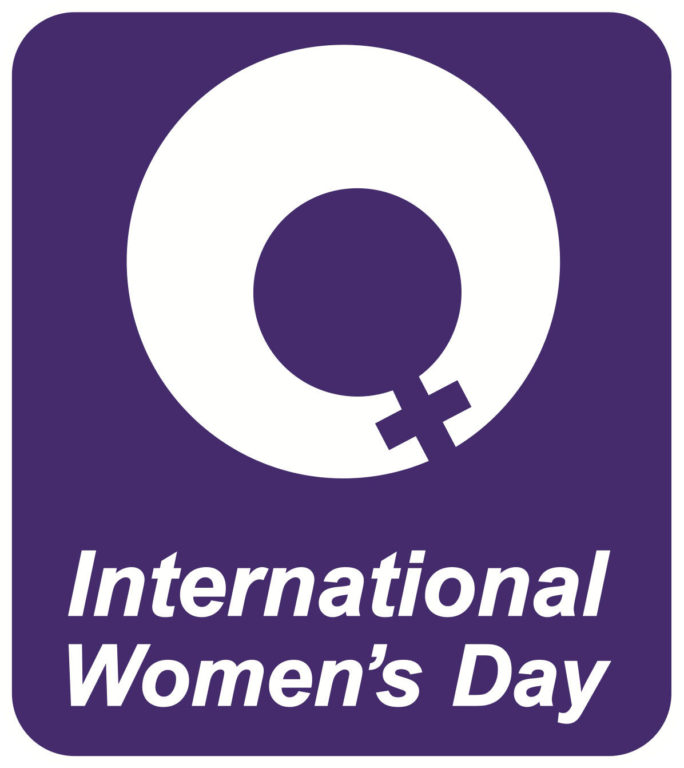 I began thinking about the women I have met since my diagnosis. Those with a diagnosis and those without, in various roles; academics, researchers, activists, carers, wives, friends, lovers and advocates.

Women are more affected by dementia than men across the world. This is in part a consequence of the inequalities and problems thrown up by the notion of care, and by the social and economic problems caused by the way care is seen, supported and rewarded in different societies.

I believe you can argue in many ways Dementia is one of the yet to be discovered feminist issues. I do wonder if there is room in the dementia world for sexual politics and the disruptive perceptions this can bring. It clearly has a place and cannot be ignored.

But in the dementia world and in so many other areas, women excel despite the misogyny, barriers and lack of opportunity.

I would like to acknowledge and recognise the impact and dedication of the women I know who live, work, improve and support the lives of people affected by Dementia, and to celebrate their courage, bravery and depth of character.

I won’t name you, you know who you are, comfortable in your own skins and driven by the “Do the right thing” philosophy.

You don’t pretend to be perfect or act like someone you’re not. You are open about your shortcomings and prepared to work on them.

You don’t let failure derail you from what you’re meant to do. You use it as an opportunity to strengthen your resilience and resolve.

You view yourself as a catalyst for change, and you are actively engaged to make an impact on those around you. And you have the belief that even one person can make a change.

You know the best way to make a change is to give back to others unselfishly, you know that the fear will always be there, but you choose to be brave.

Listen up all you fantastic women: you’re doing a great job,  you have already made a difference and transformed so much in such a positive way.

So, pat yourselves on the back. We need your courage and bravery.

I will be thinking of you all on March 8th. I am grateful beyond these poorly expressed words for all you women do, and leave the last words to Elizabeth Burrows:

“She stood in the storm and when the wind failed to blow her away she adjusted her sails”.