Beth Britton shares her thoughts on the importance of seeing each person with dementia as an individual.

Whilst I think we could all agree that with or without dementia each of us is unique, for people living with dementia that uniqueness is still not universally reflected in how we talk about or treat those individuals. In 2019, depictions of people living with dementia as a homogenized collective without memory, unable to do anything for themselves and nearing the end of their life at the point they are diagnosed still exist.

Yet the individuality of each person who is living with dementia is there for all to see, from memory clinic waiting rooms to peer, support groups, hospital wards to care homes, and of course within the membership of the 3 Nations Dementia Working Group too. I’ve been very fortunate to hear 3NDWG members including Chris Roberts, Hilary Doxford, Wendy Mitchell, Keith Oliver and Howard Gordon all speak at the Dementia Special Interest Group Meetings held by one of my consultancy clients, MacIntyre, and each person has added something unique to my understanding.

Listening to Chris and Hilary in 2015, Wendy in 2016, Keith in 2018 and Howard earlier this year was an immense privilege, but it was also a reminder. Chris, Hilary, Wendy, Keith and Howard each spoke about how their dementia had impacted them, from their symptoms to the ways in which they cope, and each account was very different. 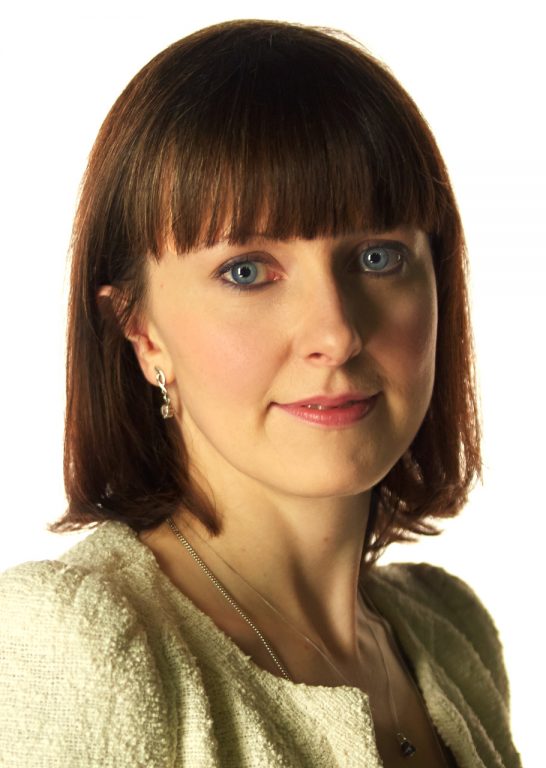 In my writing, speaking and training work https://www.bethbritton.com I talk extensively about the need to respect and nurture individuality, choice and control. Those of us not living with dementia would expect nothing less in our lives, so why should a diagnosis of dementia change that? Yet in dementia care and support I feel that sometimes differences scare both families and professionals because of the uncertainty that is inherent in individuality.

In essence, we want a benchmark of what dementia ‘looks like’ and to be given a rule book that every person with dementia follows. But I’d like to turn those fears on their head and suggest that individuality should be celebrated and embraced. My dad didn’t accomplish what some of today’s dementia advocates do, but each person’s story adds to the unique tapestry of dementia and gives people diagnosed now and in the future a more complete picture of the many many many faces of dementia.